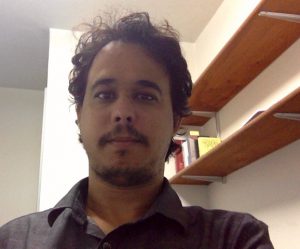 Prof. Victor holds a bachelor’s degree in Physics from the Federal University of Sergipe (2007), a Master’s and a PhD in Materials Science from the Federal University of Rio de Janeiro (2008-2014). He worked as a metrological researcher at Inmetro (2011-2014) where developed studies on Raman spectroscopy of twisted bilayer graphene. He also worked at Pennsylvania State University (20014-2016) as visiting researcher, where he has studied photoluminescence and Raman at low-temperature focusing on two-dimensional systems like MoS2, WS2 and heterostructure. His research area is currently Nanomaterials Optical Spectroscopy.